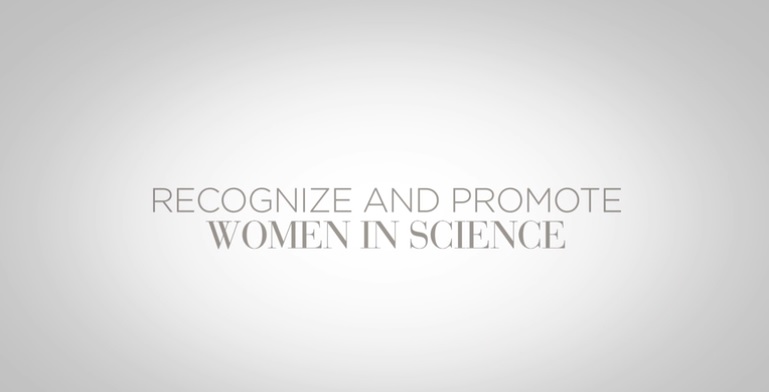 Check out the list of incredible women who have been named Laureates for the 2013 L’Oréal-UNESCO Awards!

Each year, scientists from all over the world are nominated for the Awards. Final selection of the Laureates is made by an international jury of presitgous members of the scientific community and chaired by Nobel Prize winners.

In partnership with UNESCO, the For Women in Science program supports female researchers on a global scale; whether at the early stages of research or in celebration of a career dedicated to scientific discovery.

Every year, five L’Oréal-UNESCO Awards are presented to exceptional women with the goal of increasing their visibility to the public. This increased visibility will hopefully inspire the next generation of women to be trailblazers and visionaries in their fields.

DREAMY
When all you want is to slow it all down.
Driving a rover in a Mars dome to simulate Martian terrain. Just how we do.
%d bloggers like this: